Perl is a programming language created by Larry Wall in 1987. It gained popularity in the 1990’ and was also referred to as the “duct tape that holds the Internet together”. For esthetic and practical purposes I will be referring to Perl 5 in this article as Perl.

Last December it turned 30, an important milestone for every language, 30 years of Perl, 30 years of people and companies from all over the world using Perl.

And I do mean, all over the world, Perl developers are everywhere, from California to Japan, from the Netherlands to Romania. Actually, the most popular countries are United States, the United Kingdom, Germany, Spain, The Netherlands, Japan. Romania is also on the list, but that’s not the point here, the point is that the Perl bug is in Romania and has been for some time now.

Before diving into the local Perl scene there are a few things that should be pointed out about software development in Romania. 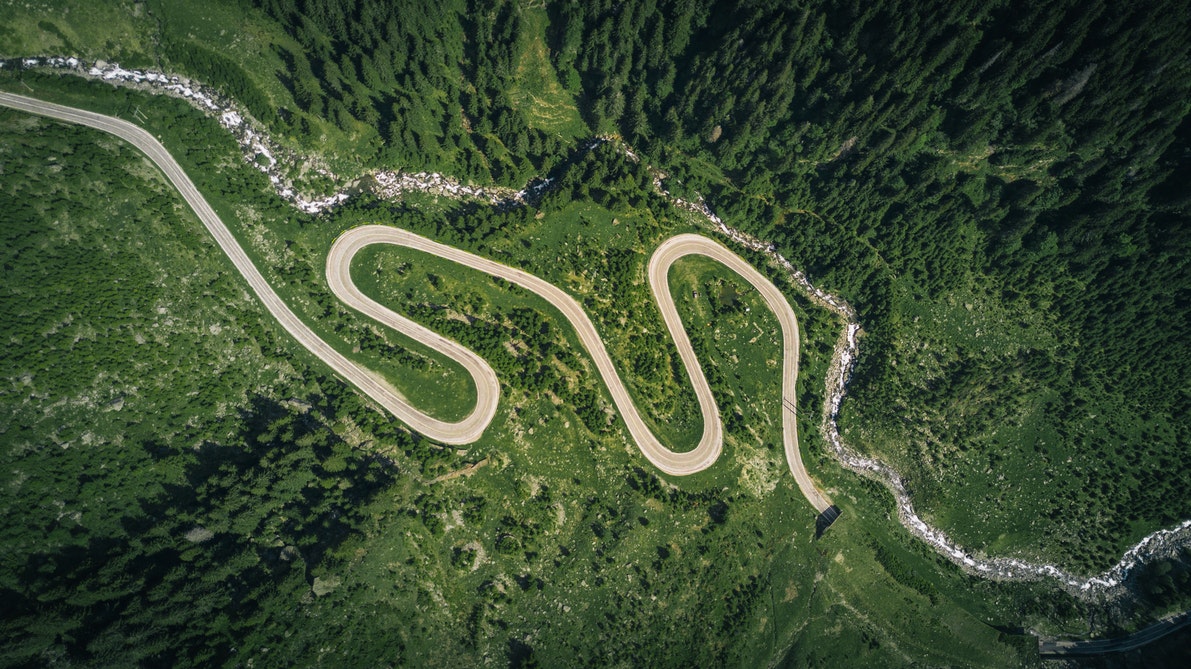 In the last few years the IT market in Romania has grown substantially; in 2016 there were more than 14.000 active companies working in IT relate fields. That’s up from around 9.000 in 2011.

Bucharest, Cluj-Napoca and Timisoara are the largest cities with an active IT market. There are over 5000 companies in Bucharest, over 1200 in Cluj and over 500 in Timisoara. Nationwide, Cluj-Napoca has the largest percentage growth over the past 6 years. 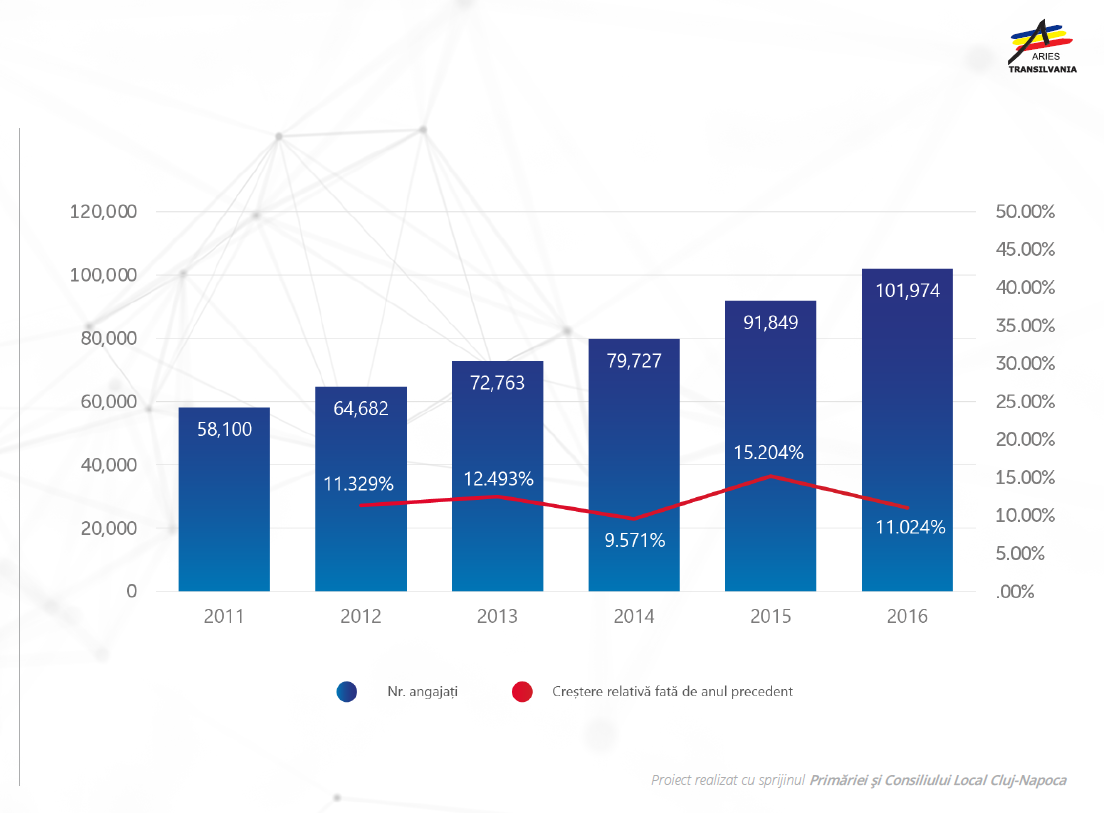 The change in numbers shows on the business side as well as turnover for IT companies has doubled between 2011 and 2016. The IT industry represents 3% of the country’s GDP, and if we’re including IT&C it gets to 6%.

This statistics were provided through a study done by Aries Transilvania.

There are 3 Perl Mongers groups in Romania, one in Cluj-Napoca, that we founded and manage, one in Bucharest and one in Timisoara. These are all active IT centers, Cluj-Napoca and Bucharest being the top two cities in Romania in this industry. There are many developers that know Perl in Romania, but not necessarily people that identify as Perl developers (some like the software engineer moniker). This is an extrapolation from the community data and business environment.

I’ll go into specifics about Cluj.pm, as it’s a group founded by (us) the Perl folks at Evozon in 2012. We still do regular meetings, usually twice a year, one in the spring and one in the fall. Over the years we had international speaker drop by and do a talk, people like Larry Wall (his name should be a bit familiar) Sawyer X, Damian Conway, Matt Trout and others. 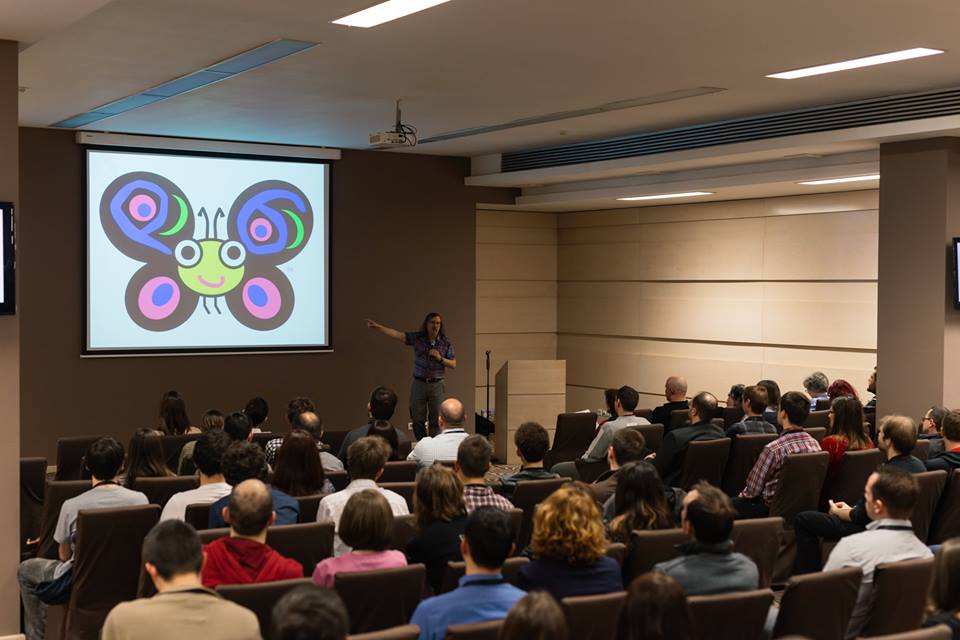 Our greatest community achievement is the 2016 YAPC: :EU conference, that was held here in Cluj. We were the proud (and often tired) organizers of this amazing event that brought about 300 Perl folks from all over the world to Romania.

Let’s move on to business.

There is a thriving IT environment in Romania, with a mixture of large corporations building products and companies offering software development services. The ratio skews towards the latter. Most of the Perl projects that we work on are for clients and companies in other countries. But that’s not all –  there are also local products built in Perl –  Calendis is one of them, a pure Perl startup.

As most companies that use Perl are service providers you can find Perl developers that are used to working remotely in an outsourcing or nearshoring setting.

We have 13 years of Perl experience and quite a few developers that have been working with this language their entire careers. While Perl is not one of the trending languages that new developers swarm too, we stand ready and keep one of the largest Perl teams in Europe, at least for a service provider.

Cluj-Napoca is also a large university city, there is a large student body that constantly feeds new blood to the very hungry IT business. We constantly grew our Perl team through internships, growing developers with Perl from the very start of their career.

Regarding stacks we have experience and work with: Catalyst, Mojolicious, Mason, Moose, DBIx::Class, Dancer, Starman, Plack and mod_perl.

To end with a bang we also won two White Camel Awards for our work within the Perl community.

Overall, Perl has a good future in Romania, and not just here, as long as companies are still using it in a substantial manner it will remain a strong tool in tech. As an IT company in a country where this industry in on a rise, we will proudly hold the Perl banner up high.