This summer we had a new Perl internship and a part of it consisted of building an environment monitoring system using Raspberry Pi. In this article I’ll walk you through one of the solutions that you can follow to build something similar.

Before getting ahead of myself I have to mention that, during the first week, the interns learned Perl basics, syntax, OOP, regex, they were introduced to Mojolicious, DBI and DBIx, through theory and practice, by doing various exercises. They also worked on an implementation of the “game of life”, a non-recursive and recursive version with pair programming of the Fibonacci sequence, and a Mojolicious app as well.

The second week was all about building the environmental monitoring system, meant to gauge the temperature, humidity, CO2 levels and other environmental factors in a room, using a Raspberry Pi microcontroller.

Building a system that monitors the temperature, humidity, CO2 levels and other environmental factors in a given room, using sensors connected to a Raspberry Pi microcontroller. For each room there will be a different microcontroller.

The system has to allow:

Modules: RPi::PIGPIO::Device::DHT22 – metacpan module used to read temperature and humidity from a DHT22 sensor created by one of our senior developers, Horea Gligan.

Aside from these technology requirements, there are no restrictions. You can use whatever you think fits. The interface especially is a matter of complete freedom regarding specifications. As such, some of the interns went with a basic bootstrap while others went with something more complex.

We have a Raspberry Pi 3 with a quad-core CPU and a gigabyte of RAM. 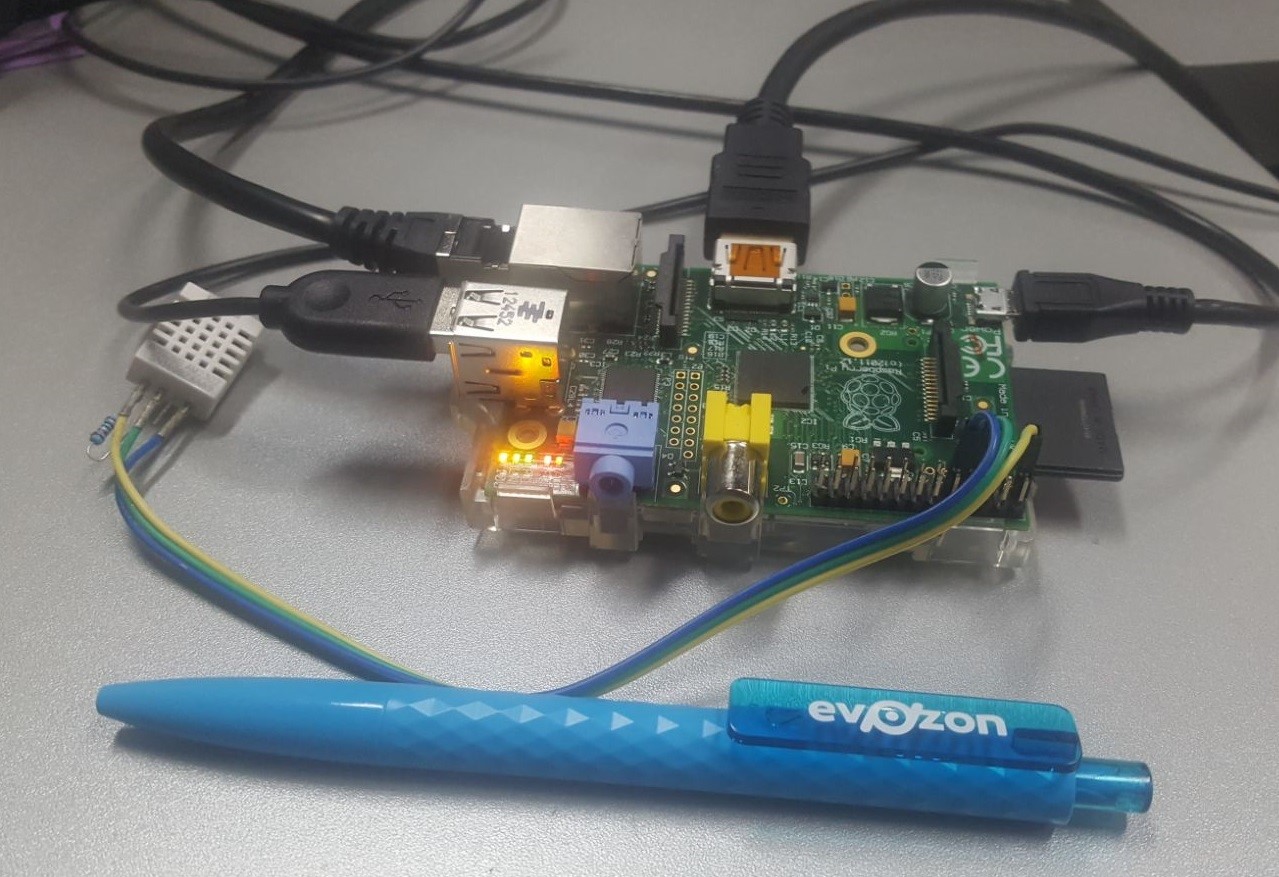 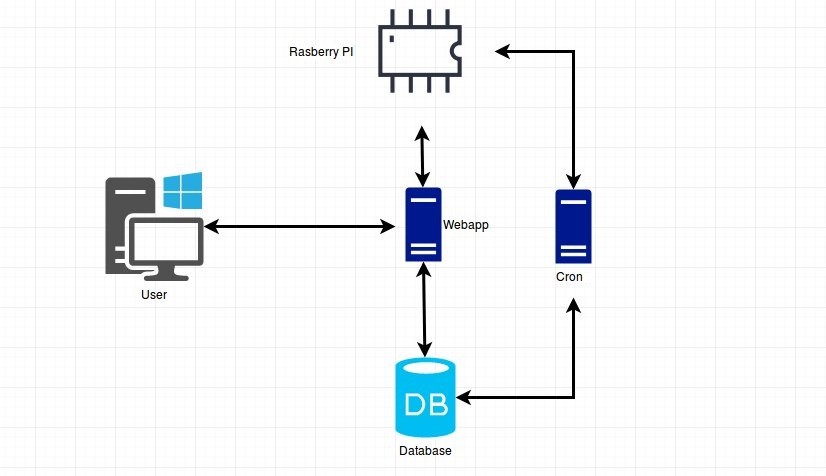 The interface is an open topic, so everyone had the chance to build their own version of it. This is just one example. You can basically build any version that you like.

As this is a system built in Perl, here’s a snippet of code, written by one of the interns, that deals with the selection of data for chart display according to a switch in the front-end.

As an experiment it was a great learning event for our interns and also quite a fun project to work on, covering several aspects of development. After just a week of training, they managed to build a working application in a language they never worked in before.