Git is one of the most useful tools out there for developers. It improves team collaboration and speeds up the working process, as it allows you to store code, track changes, and revert to previous versions of your project. If you haven’t used Git yet, keep in mind that it might seem a tiny bit difficult in the beginning. But, once you get familiar with it, you’ll notice it’s easy-peasy-lemon-squeezy. Kinda like everything in life, but more on that in a different article.

By the book, you can define Git as an Open Source Distributed Version Control System. And, as this wordy definition might not be really helpful, let’s break it down and see what every part stands for: 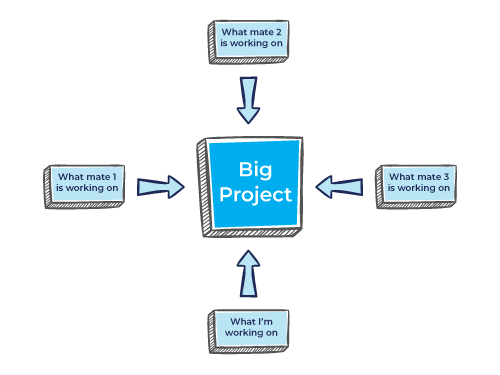 Hopefully, I managed to break down what Git is understandably for someone aspiring to work in the tech world. But, is this how you would explain Git to your 5-year-old self? I’m guessing no. Unless you knew what “code”, “repository”, or “developer” meant back then. In that case, hats off to you.

Explaining Git To Your 5-Year-old Self

Scenario: you’ve just been dropped off at kindergarten and you meet up with your friends. You get ready to start playing with the toys you brought from home when one of your mates shows you their new Lego set. It’s the Lego Royal Knight’s Castle, one of the most popular Lego sets back in the 90s. Together with 4 of your friends, you form a group and decide to start working on it. You wonder if it’s better to work together on every part of the castle or work individually on some of the parts and put them together when they are done. 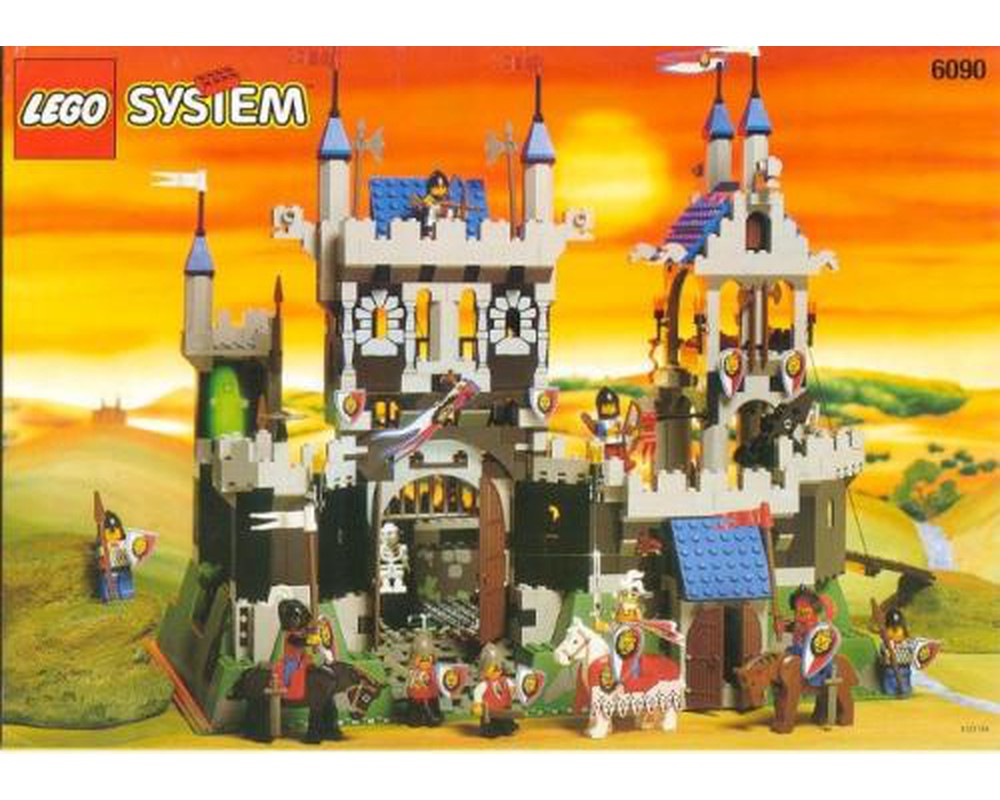 At first, you start working on the Lego set at once. Nobody wanted to work separately on the parts, as you wanted to do everything together. As fun as this sounded in the beginning, after the first 20 minutes you notice you’re not actually getting anywhere. You can’t decide how to start assembling the castle because all 5 of you want to be involved in every part of the process. You sense your method might be a bit inefficient. The castle can’t be built by all of you at once.

So, you take the lead and propose a new plan. Each kid gets one part of the castle and works on it individually. When the parts are done, you’ll quickly assemble the castle. As you’re doing this individually, there’s nobody around to tell you if you’re doing something in a right or wrong manner. When everyone completes their parts, you’ll notice if each of you did the job properly. If the castle can be assembled, it means you’ve completed the project. You did your part good! Otherwise, you have to take your part back and start working on it again.

As projects have more developers working at the same time, systems such as Git provide a safe space to work on. It ensures there are no code conflicts between developers, it allows you to go back to previous versions or track any code changes, and it facilitates the team’s overall workflow and collaboration.

If you’re making your first steps in the developing world and want to have a head start, experiment with working on Git. Or on a similar Distributed Version Control System such as Mercurial or Bazaar. You can download Git and get started with it from here.

The article was written by Ruxandra Mazilu